The shooting dead of nd claims of racial discrimination are among the controversies that dogged Sir Ian Blair during his time as the Commissioner of London’s Metropolitan Police.

Here BBC News looks at some of the key issues that led up to his resignation.

Brazilian electrician Jean Charles de Menezes was shot dead on 22 July, 2005, by police who mistook him for one of four would-be suicide bombers who attacked London’s transport system the previous day.

A subsequent inquiry found the Metropolitan Police force was guilty of breaching health and safety laws over the shootings.

However, no action was taken against any of the officers involved and Sir Ian himself was cleared of wrongdoing over claims that he misled the public about what the police knew on the day.

But the calls for his resignation have been constant and in September an inquest into the case thrust the issue back into the public spotlight.

In November last year Sir Ian won a vote of confidence by members of the Metropolitan Police Authority over the case. Fifteen members supported Sir Ian, seven voted against him and there was one abstention.

Despite the vote, pressure remained on him to go, and the then Conservative candidate for London mayor, Boris Johnson, said he still thought the commissioner’s position was «very difficult».

Sir Ian has been accused of using public money to pay for an image consultant who was also a friend.

MPA auditors are in the process of examining Scotland Yard contracts given to consultancy firm Impact Plus.

Sir Ian has said he had been «open and straightforward in informing both the MPS [Metropolitan Police Service] and the MPA about my relationship with someone who was subsequently awarded a contract with the MPS».

The Met is at the centre of a major race row amid claims from senior officer Tarique Ghaffur that Sir Ian discriminated against him because of his race and religion.

The assistant commissioner was put on gardening leave after going public with his claims.

Another senior officer, Commander Ali Dizaei, was suspended in September by the Metropolitan Police Authority pending an investigation into his conduct.

As a result, the Metropolitan Black Police Association (MetBPA) has severed links with senior managers at the Met and accused the force of conducting a «sustained witch-hunt».

At a July employment tribunal Sir Ian denied he blocked the promotion of Commander Shabir Hussain, who claimed he was repeatedly overlooked for promotion in favour of white candidates.

The case was dismissed by the tribunal at the start of September. 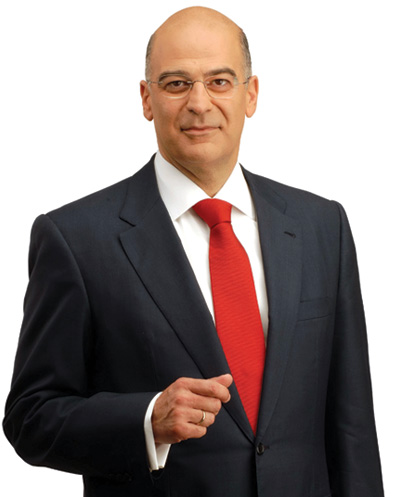