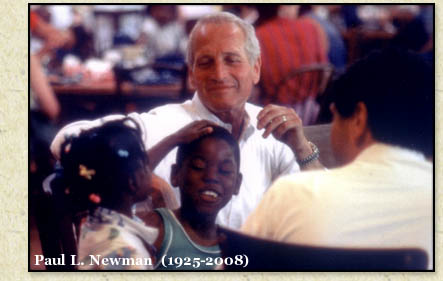 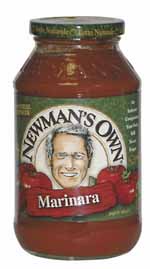 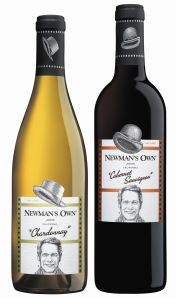 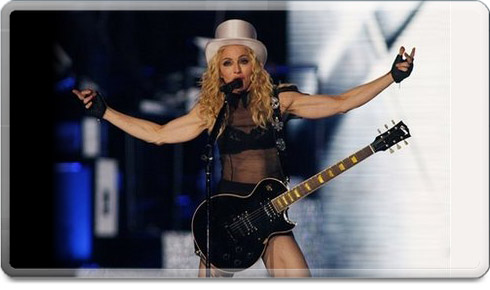 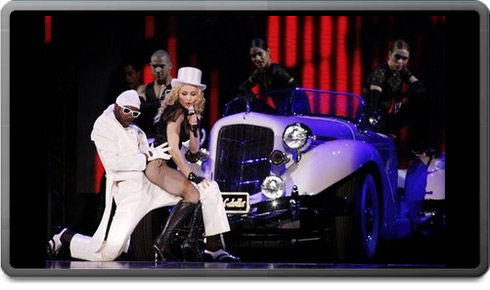 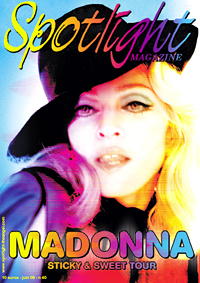 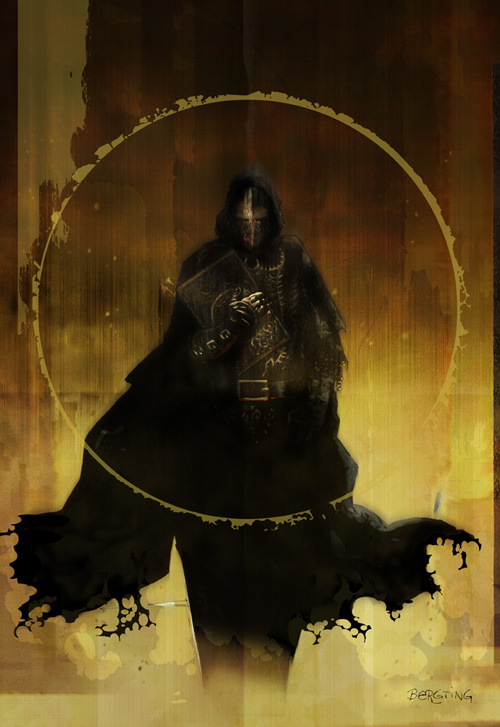 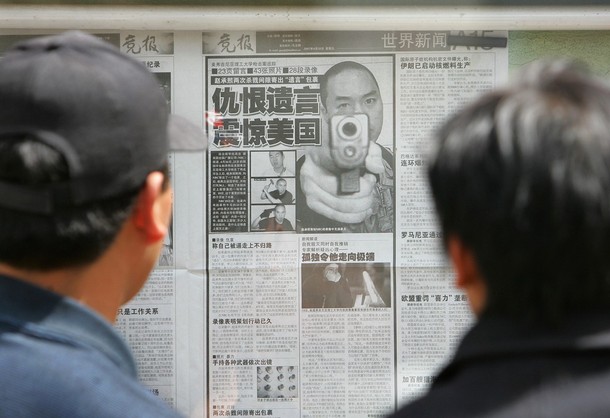 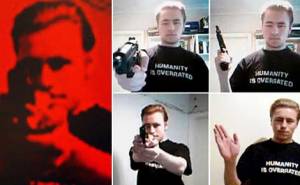 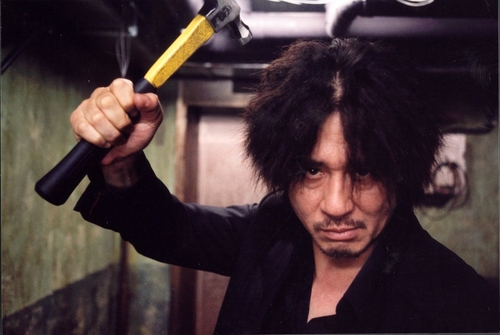 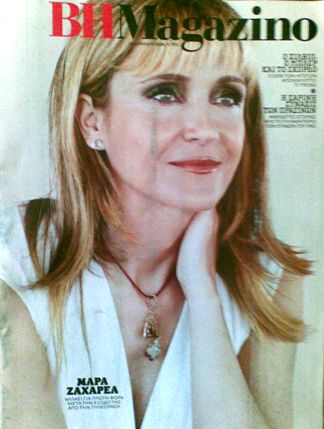 NEW YORK, SEPTEMBER 4, 2008 – New York Life Insurance Company announced an outreach program to locate and compensate heirs of approximately 1,000 life insurance policies issued to Greeks in the Ottoman Empire prior to 1915. As part of the Greek Life Insurance Policy Program, New York Life will publish notices in national and international newspapers about the claims review process so that heirs can submit claims relating to these policies. The company said it will also contribute $1 million to the Greek Orthodox Archdiocese of America, since descendants of many of those displaced from their ancestral homelands are now members of the Archdiocese. The total value of the voluntary program is $12-15 million, including administrative and other costs.

«In the course of research associated with another historical matter regarding policies sold to Armenians who perished after 1914, the company became aware that Greek policyowners were evidently victims of the same violence in the Ottoman Empire. With the Armenian policy matter now successfully completed, involving benefits paid to heirs of 2,300 Armenian policyholders, New York Life conducted additional archival research and verified that there are Greek policies that may remain unpaid from 1915. We will offer heirs to the Greek policies the same benefits as those provided to persons claiming under the Armenian policies,» said William Werfelman, a spokesman for New York Life. «As with the Armenian policies, records confirm that the company succeeded in paying benefits in nearly half of the Greek policies. New York Life paid those benefits to heirs in the months and years immediately following the violence of 1915. However, New York Life received no claims and thus paid no benefits or cash value on 1,000 other Greek policies. Our company’s value system is rooted in humanity and integrity, and our willingness today to resolve these policies from 1915 shows that we still adhere to these values today.»

The voluntary program uses the same criteria used to resolve the Armenian policy matter, including a multiplier of ten times the original face amount for those who can demonstrate that they are the rightful heirs to the policy proceeds. The public notices will commence in September. Descendants of persons insured under any of the Greek policies may submit claims for benefits for a six month period ending on February 28, 2009. Individuals who want to learn more can do so by visiting the program’s website at http://www.greekinsuranceclaims.com or by calling toll-free 1-888-922-2973. In Greece the toll-free number is 00 800 33 311144.

In addition to providing benefits to heirs of its Greek insureds, New York Life will contribute $1 million to the Greek Orthodox Archdiocese of America. With these funds the Archdiocese plans to establish an endowed chair for the study of Hellenism in Pontus and Asia Minor at its Holy Cross Theological School in Brookline, MA. New York Life expressed gratitude to Archbishop Demetrios, the leader of the Greek Orthodox Church in America, for his personal involvement in assisting with various aspects of the voluntary program.

Archbishop Demetrios said, «The events in the Ottoman Empire and after led to the loss of countless lives and the expulsion of 1,500,000 Greeks from their ancestral homelands. New York Life is one of those rarest of companies today, a company of responsible action that believes in setting the record right, even if it means reaching back to the beginning of the Twentieth Century. The Greek Orthodox community gratefully applauds New York Life for establishing the Greek Life Insurance Policy Program and its very generous contribution of $1 million, which will be used to enlighten people about the long and rich history and culture of Hellenism in Pontus and Asia Minor.»

The company said it worked with attorney Vartkes Yeghiayan, one of the attorneys involved in the Armenian insurance settlement, to develop the voluntary program relating to Greek policies.

New York Life Insurance Company has been headquartered in New York City since its founding in 1845. The company began selling policies in the Ottoman Empire in 1882 and withdrew from the region during World War I.